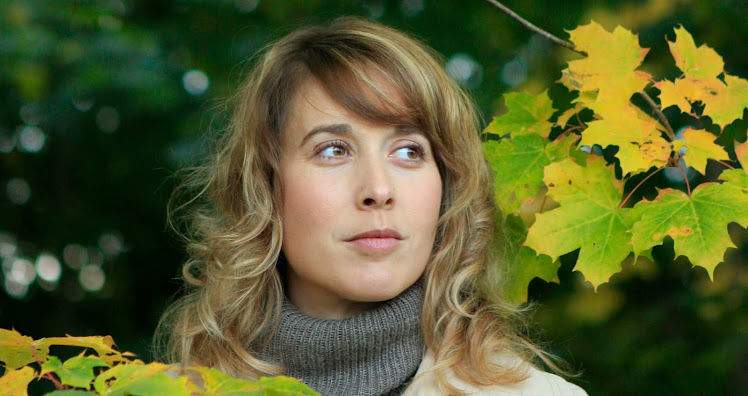 For almost a year and a half now I have been working on a project based on a Norwegian book by Tarjei Vesaas called "Isslottet", "The ice castle". It is a music theatre project between a dancer, singer, an actress, a writer and a composer. It started just as another project, but has become a personal journey for me. One who inspires me in a lot of my work is the writer Paulo Coelho and in one of his books he says; "When you meet people you learn, you hear. And sometimes you´re hearing yourself. You´re in front of a mirror. You´re seeing yourself better..."And working on this project has been like that. I have met all these people some have stayed with me for the whole journey others have taken different paths. But each and one of them has left a footprint in the sand and have taught me things. I am still working very hard to get enough money together to make this dream and project become a reality. But a lot has happened sibnce I started the script is written, a composer has written some music, a poster/logo has been made. And next weekend we are going to make a short film around one of the songs to give people a taste of what the show is going to be like. This week I had an exiting meeting with a light artist/stage designer who is going to take part in the short film and I have also had a meeting with a producer who is interested in taking some of my work load. I have a lot of other things on the go at the same time. From this autumn I have been working for Trondheim Symfoniorchestras Vocalensemble and this spring we are going to so a concert with Bryn Terfel, Mahler 8th Symphony and have an operagala. I have also decided to audition to do a master at Norges Musikkhøgskole. All exiting stuff and I will try and be better at keeping this page updated from now on.